This project could almost be described as a dream job – the chance to work on a luxury residence owned by an interior designer was one that could not be passed up.

Blue Frog Studio was originally approached to design a kitchen to suit the existing architectural plans but, after many weeks of consultation and review, the owners asked for the scope of works to be increased.

In the end,Blue Frog Studio designed the kitchen, re-worked a problematic laundry, designed three bathroom vanities and storage units, and helped with the interior material selections. In addition, a “Romeo & Julie” balcony was created which extends from the master bedroom and had originally been removed from the plans, much to the owner’s displeasure.

In keeping with the modern, luxury style of the home, the key materials used were Caesarstone, New Age veneer, mirrored glass and polyurethane. 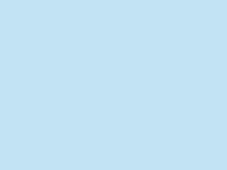